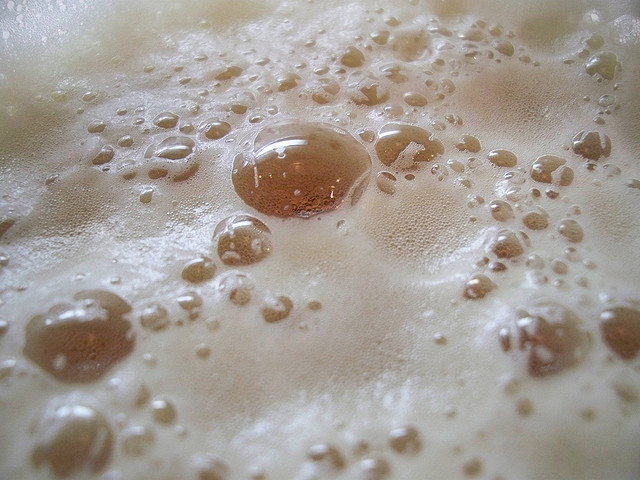 Tonight at American Tap Room Near Flats at Bethesda Avenue: ‘UPick Martinis’ and a Video DJ

American Tap Room opened its first location in 2008, looking to split the difference between the “fast casual” chain restaurants where you can enjoy a simple beer, burger, and ballgame and the wave of gastropubs that serve unique signature beers and inventive dishes for brunch, lunch, dinner, and everything in between. American Tap Room’s quick success quickly led the owners to expand and open the Bethesda location.

If you visit with a group of buddies from Flats at Bethesda Avenue to watch the big game, you might order a thick, juicy burger topped with cheddar and bacon along with a pint of beer. If you’re headed over for a girls' night out, you might choose the decadent lobster mac and cheese along with a tasting flight of microbrews. Keep your eyes on the restaurant's online calendar, which lists a different special for every day of the week. Tonight, for example, Bethesda's American Tap Room will offer "UPick Martinis" and a video DJ beginning at 7 p.m.