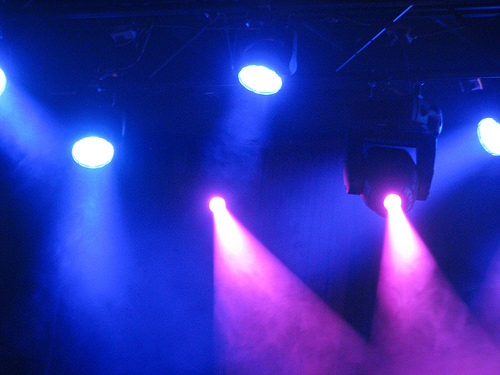 For theater buffs at Flats at Bethesda Avenue, the 12th Annual Play in a Day at the Imagination Stage is a truly unique take on the typical performance that offers something unique to even the most seasoned theater fan. At this exciting event, six local theater companies will compete to create an original 10-minute play in just 24 hours. Attendees can watch the performances on Saturday evening after a whirlwind, one-day rehearsal.

At this year’s Play in a Day, theater troupes include Adventure Theatre, American Ensemble Theater, Flying V, Imagination Stage, Olney Theatre Center’s National Players and Round House Theatre. Each troupe is given one line of dialogue and a loose theme on Friday evening, as well as one single prop to use in their performance. If you want to see some of the most exciting works of theater in the Washington, DC area, you won’t want to miss Play in a Day.