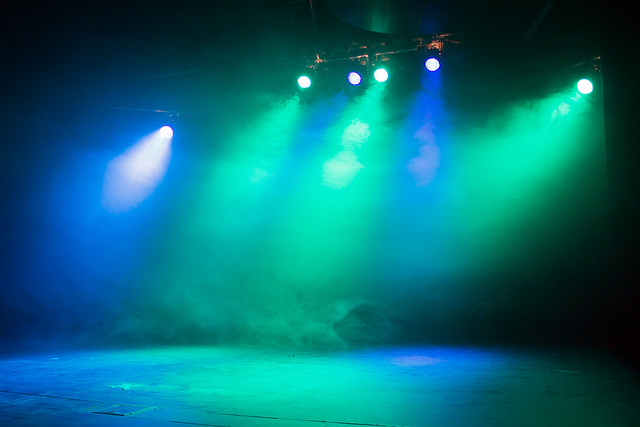 Check Out the Imagination Stage 2017 Season!

Imagination Stage inspires creativity through theatre and arts education programs that nurture, challenge, and empower young people of all abilities. Vision Imagination Stage envisions a future where theatre experiences are a fundamental aspect of children's lives, nourishing their creative spirit, inspiring them to embrace the complexity and diversity of their world, and helping them overcome their challenges with hope, courage and, above all, creativity.