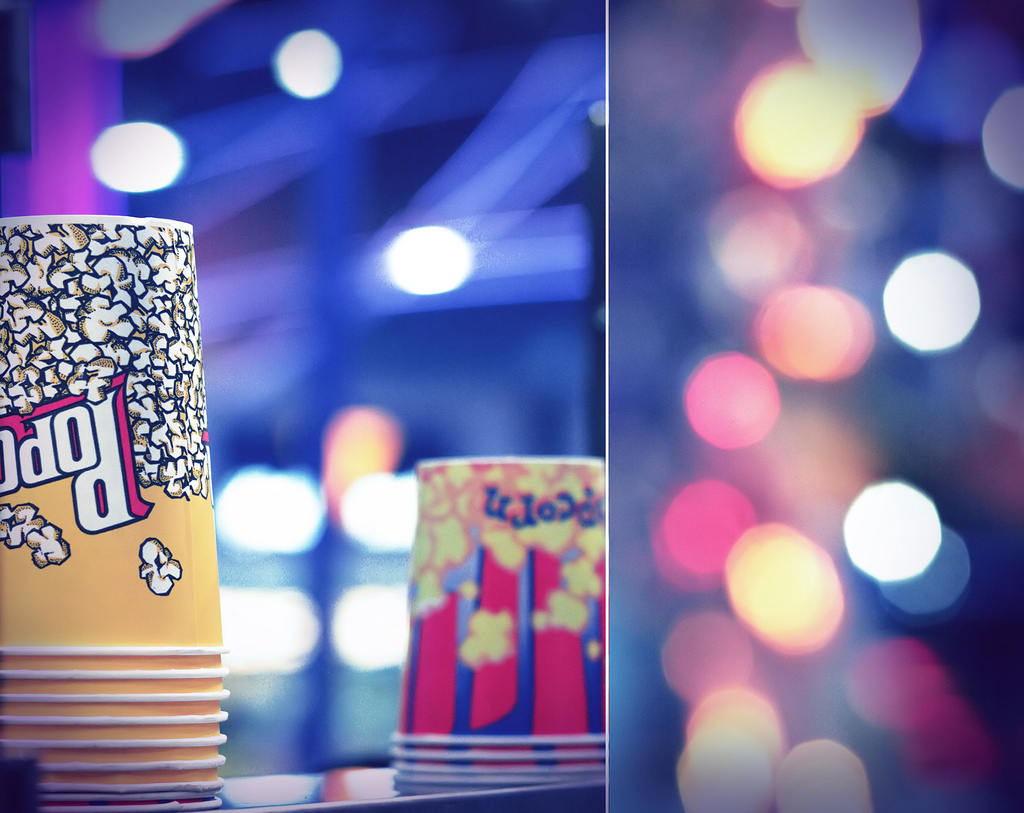 Calling all film buffs in Bethesda! The fifth annual Bethesda Film Fest is back again this Friday, March 17 at 7 p.m. and Saturday, March 18 starting at 6 and 8 p.m.

The festival will feature five short documentaries made by local filmmakers at screenings at the Imagination Stage, 4908 Auburn Avenue in downtown Bethesda. The same five films will be shown at each of the three screenings, so you have a few chances to check out these wonderful independent films. Tickets to the Bethesda Film Fest are $10. For more information, check out the website.